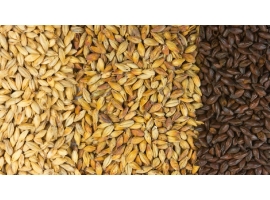 You can find counterparts of malt from different manufacturers 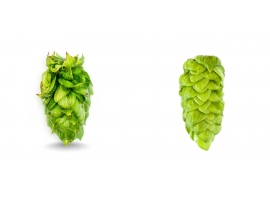 What to change the yeast you want? 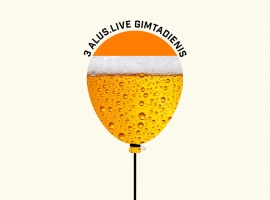 Lorem Ipsum is simply dummy text of the printing and typesetting industry. Lorem Ipsum has been ...

Nelson Sauvin’s name is derived from the Sauvignon Blanc wine grape to which many agree has similar flavor and aroma characteristics. Developed in New Zealand and released in 2000, it is considered too wild for many major brewers. Despite this, Nelson Sauvin has found significant use among craft breweries and home brewers for its eccentric characteristics.
2119
11 Items

No customer reviews for the moment.

Saaz is a Czech landrace that contributed significantly to the flavour profile of traditional Czech Pilseners. It is well known for its mild, noble hop aroma.

The current Super High Alpha varieties, which include the names Columbus, Tomahawk and Zeus have the same female parent as Nugget, making them at least half sisters to Nugget.
€1.70
compare

As can be gathered from the name of the cultivar, cool menthol notes of mint play a key part in aroma. The resinous profile suits special beers. The variety was bred at Hüll and was released 2012. This variety is one of the varieties which have been bred and planted in hop fields in response to demand from the craft beer industry and its desire for bold tastes and differentiating flavors.
€13.00
compare